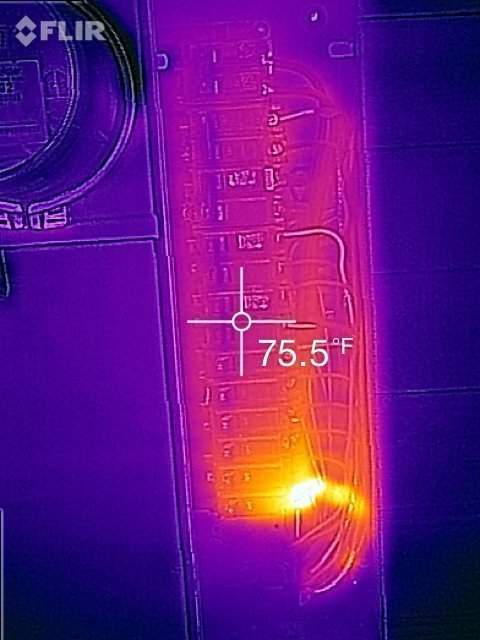 So you have a specific breaker that’s tripping pretty frequently. Now you’re questioning if that means it’s bad and needs to be replaced.

Well, not necessarily. Replacing a breaker that’s tripping is like disabling a car alarm system because the alarm goes off. The alarm is most likely trying to prevent someone from breaking into your car, so why remove it for doing its job?

Not sure where to start? Don’t worry. We’ll show you the steps you need to take to determine whether your circuit breaker needs to be replaced or not.

Don’t want to mess with electricity and need a professional ASAP? Just contact us. We’ll send over our best electrician right away.

Step 1: Unplug all appliances on the breaker’s circuit

First, go to your electrical panel and take a look at the breaker that’s tripping. Determine the circuit that it’s protecting and then unplug all the appliances on that circuit.

Tip: Most electrical panels have some type of circuit breaker directory. See picture below for an example of a well organized directory that tells the homeowner which appliances “live” on a certain circuit breaker.

Once all of the appliances are unplugged, reset the tripped breaker.

You can do this by pushing the breaker firmly into the ON position. Then, watch for what the breaker does next to determine your issue.

…the breaker doesn’t immediately trip but trips once appliances are plugged back in and are running.

2 types of electrical issues you may have include:

What to do: Have a professional inspect the circuit. They’ll be able to determine if you:

The breaker most likely needs to be replaced if…

…it immediately trips back to the OFF position after you reset it or if there is no definitive click when you try to reset it and it just toggles loosely between the ON and OFF.

If this is your situation, there’s either a short circuit or the breaker is bad.

How to spot a bad breaker

In Arizona, breakers can prematurely go bad due to the intense summer heat.

And the scary part is that if this happens, the breaker might just never trip, even if there’s too much electricity flowing through the circuit! And that’s a serious problem because it can eventually lead to an electrical fire.

Signs of a “baked” breaker that needs to be replaced include:

Thermal image of a breaker that’s gone bad from overheating.

Need help from a Phoenix electrician?

If you’ve determined you have a bad breaker or if you have other circuit breaker questions, we can help.

Just contact us and we’ll give you the electrical help you need.